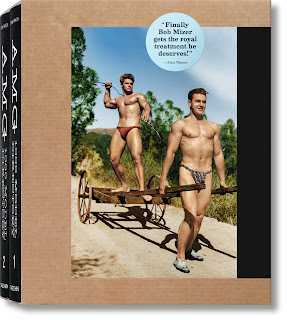 Let's raise a toast to Den Bell at AMG/The Bob Mizer Foundation and Dian Hanson at Taschen for putting together another exciting book -- The 1000 Model Directory!  Inspired by the classic magazine of the same name from the sixties, this boxed, two-volume edition expands on Bob Mizer's original idea by presenting full-sized images, in black & white and in color, of the models that Mizer photographed between 1945 and 1968 -- the Golden Age of physique photography before the legalization of male nude photography.

I've yet to see a copy (sorry, I'm poor), but Taschen makes wonderful books so I know this is going to be great.  It is getting some wide-ranging online press -- French Vogue, i-D Vice, Cool Hunting, Luster Magazine, The Huffington Post and even the venerable New Yorker! 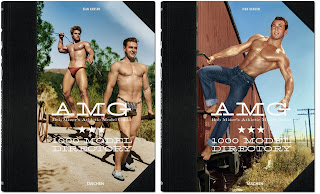 The list price for this epic collection is $125, but right now you can buy it directly from The Bob Mizer Foundation for only $99 with free US shipping!  Buying your copy directly from AMG helps support their efforts to catalog and preserve the millions of negatives and photographs in their archives. 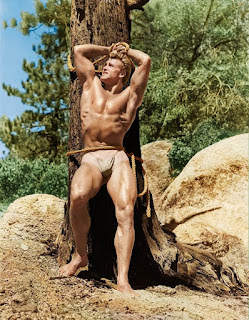 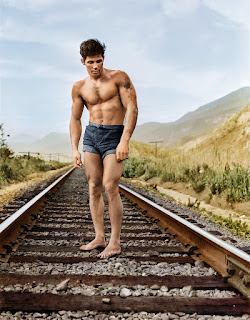 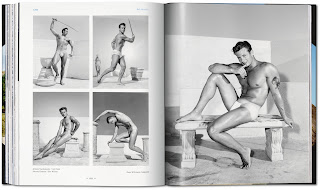 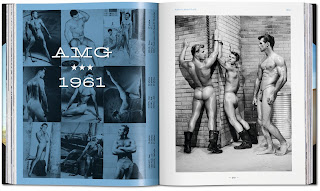 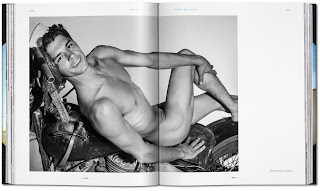 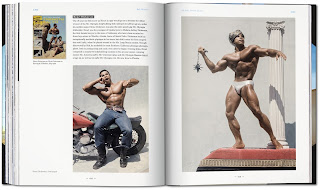 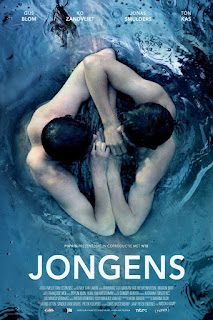 I just finished watching this little beauty tonight -- second time around, and still as heartwarming as the first time.  I should have taken up track in high school -- my whole life might have turned out differently!  First love that is exciting, scary, all-encompassing...  And to think, in the Netherlands, where this was produced, it was first shown on a teen TV channel!

There's a great review of the film by Francesco Cerniglia at Candid Magazine, but here's a paragraph that rather sums it all up --


The scope of Boys is that of exploring the insurmountable power of first love and focusing on the idealism of romance rather than sexual passion. Yet the sexual awakening is there, hinted at, just in the sweetest of ways and it comes across so nuanced in subtext through the outstanding performances of the two teenage actors portraying Sieger and Marc. Gijs Blom and Ko Zandvliet are absolutely fantastic at conveying all their emotions with mostly their eyes, their faces and their whole body language.

Take in this little piece of heaven when you're at home with your special one or on a day when you need a pick-me-up.  You'll thank me.
Posted by alan at 9:11 PM No comments: 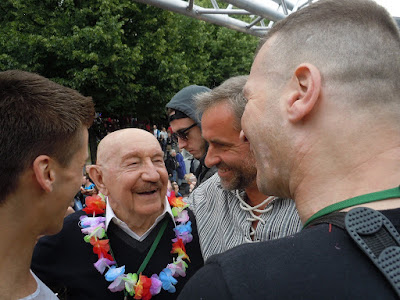 If you happen to be in Berlin today, make sure to stop by the Galeries Lafayette and view the exhibit of artwork by the iconic Robert W. Richards.  Robert himself will be there to talk to you, and from all of the video my friends at organizer Servicewerk-Berlin have sent me, he looks to be a real pleasure to get to know! 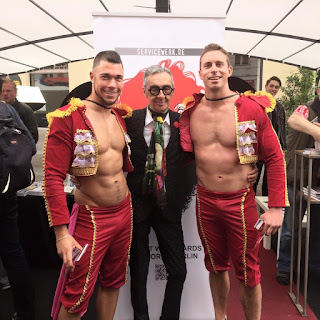